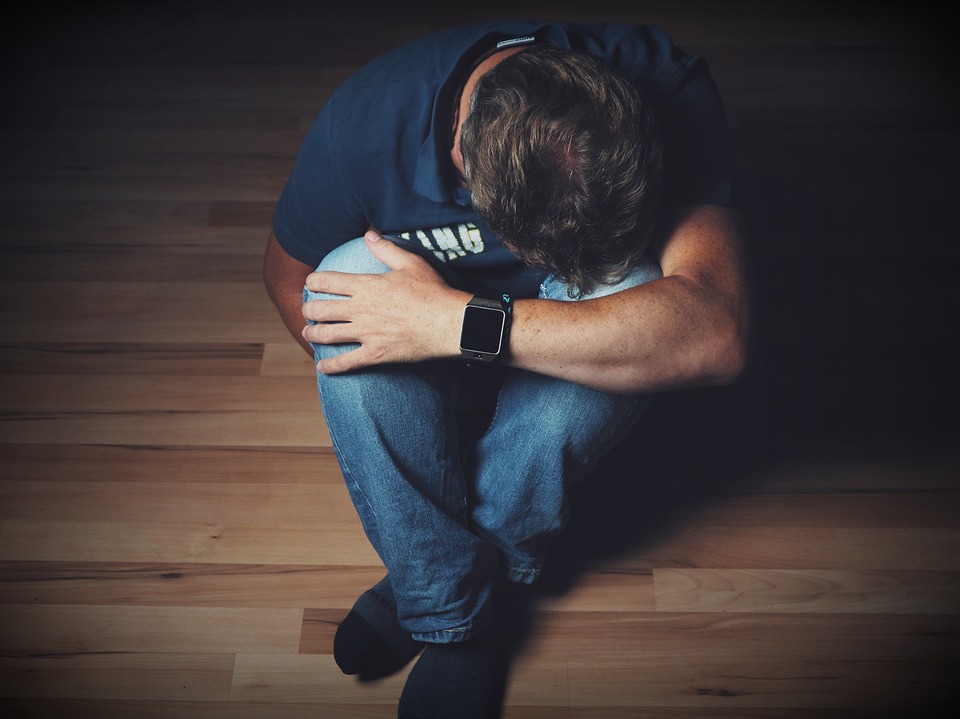 Students may be particularly vulnerable to depression, with rates at around 14 percent according to one study in Dublin, Ireland. The background rate among the general population is thought to be around eight to 12 percent.

About half (46.7 percent) of U.S. young people aged 18 to 24 years are enrolled in college on a part-time or full-time basis, so this represents a significant number of individuals. The 2006 National Survey of Counseling Centers showed that 92 percent of college directors believe the number of students with severe psychological problems has increased in recent years, and is “a growing concern.”

Furthermore, long-term studies suggest an increase in depression over the course of higher education. A study from the Netherlands found higher burnout rates among fifth-year dental students than first-year students, especially emotional exhaustion and psychological distress. Both were linked to worse mental health.

Depression was recorded in 18 percent of students entering the University of Massachusetts Medical School; this rose to 39 percent in year two, and reduced slightly to 31 percent in year four. The increase over time was greater among females and those with more perceived stress. Students in medical, dental, law and nursing education often show particular rises in depression.

Combined anxiety disorder and depression affected about 16 percent of undergraduates at the University of Michigan in 2007, with thoughts of suicide among two percent of students. Students with financial problems were at increased risk.

In 2008, a team from Columbia University found that psychiatric disorders affect up to half of college students, but fewer than 25 percent of those with a mental disorder sought treatment in the year before the survey.

The researchers state, “The importance of the mental health of college students is highlighted by studies suggesting that psychiatric disorders interfere with college attendance and reduce the likelihood of successful college completion, while others suggest that college students have higher rates of substance use and alcohol use disorders.”

They confirmed the increased rates of substance and alcohol use, and found that relationship breakdown and loss of social support raised the risk for psychiatric disorders. “Life stressors were relatively uncommon in this population,” they write, “but when present, they increased the risk. College-age individuals may have less well-developed coping mechanisms or less experience than older adults with romantic disappointment and interpersonal losses, making them particularly vulnerable to the effect of these and related stressors.”

The researchers suggest that the reluctance to seek treatment for substance use may be due to stigma, or failure to recognize the need for help. But they warn that delays or failures to seek treatment often lead to future relapses and a more chronic course of the disorder.

“As these young people represent our nation’s future, urgent action is needed to increase detection and treatment of psychiatric disorders among college students and their non-college-attending peers,” they conclude.

This raises the question of whether students are subject to specific distress. Results are inconclusive. However, distress levels do appear to rise over the course of education, after graduation, and during the transition from education to professional work, after which depression scores tend to fall.

A 2010 study of Swedish nurses demonstrates this pattern. The team saw “elevated distress in the latter part of education that decreased once the graduate had had time to accommodate to the occupation.” But they also point to the importance of good employment prospects and job security.

They believe that heightened distress during education is “a transitional phenomenon” that subsides in most former students. “We think the results indicate an effect of education and professional establishment on depressive symptoms, but for individuals there are other and more important factors that affect depression,” they write.

Such risk factors include an episode of depression prior to college, and a family history of treated depression. Lack of self-confidence, self-blame, stress, isolation, lack of control and resignation have also been put forward as possible risks for depression after graduation.

Students in higher education are under constant evaluation and after graduation, and may feel they have to prove themselves capable in their chosen profession. The Swedish team call on educators and counselors to be sensitive to students who appear highly distressed at the start of their education.