What Obsessive Compulsive Disorder (OCD) Looks Like in Children 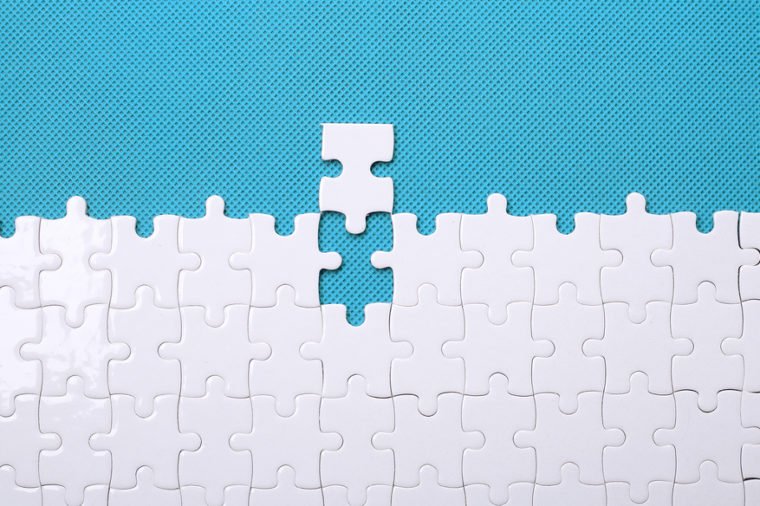 OCD is a challenging mental illness for anyone who lives with its frequent and sometimes unsettling obsessions and compulsions. It can be especially tormenting for children, who may not understand the psychological underpinnings of their feeling or may become fixated on being a “bad kid.” Obsessive compulsive disorder affects as many as 1 in 200 children — or about 500,000 kids in the US — and often exists in tandem with other conditions like ADHD, depression, or anxiety, which can complicate a diagnosis and lead to problems at school and at home.

It’s painful for any parent to watch his or her child struggle with obsessions and compulsions, and it’s not uncommon for family members and even medical professionals to seek other explanations for a child’s odd behavior. This instinct is not incorrect; some obsessive or compulsive behaviors might be developmentally appropriate. A kindergartner may become fixated on “bad words,” for example, becoming hysterical if one is uttered in her presence. As always, it’s best not to rush to diagnosis.

So how can you tell if your child is experiencing symptoms of OCD, normal childhood behavior, or something else entirely? Children can be diagnosed with OCD as young as 6, though most don’t experience severe symptoms until their teen years. Early signs of OCD in children include:

In academic settings, OCD can look a lot like ADHD, a learning disorder, or defiance, depending on the nature of the child’s behavior. If your child is struggling in school, talk to his or her teacher about any of the following patterns — and ask your child about the motivations for his behavior. He may not be paying attention, for example, because he’s bored — or it may be due to an intrusive thought that he’s focusing on instead.

Other symptoms of OCD seen at school may include:

For kids with OCD, daily functioning can be exhausting. If you or your child’s teacher notice patterns of repetitive or obsessive behavior, talk to your doctor about a diagnosis. The earlier your child starts treatment, the better chance she’ll have of overcoming OCD-related anxiety and living a successful life.