Health experts say that ADHD (attention deficit hyperactivity disorder) is the most common behavioral disorder that starts during childhood. 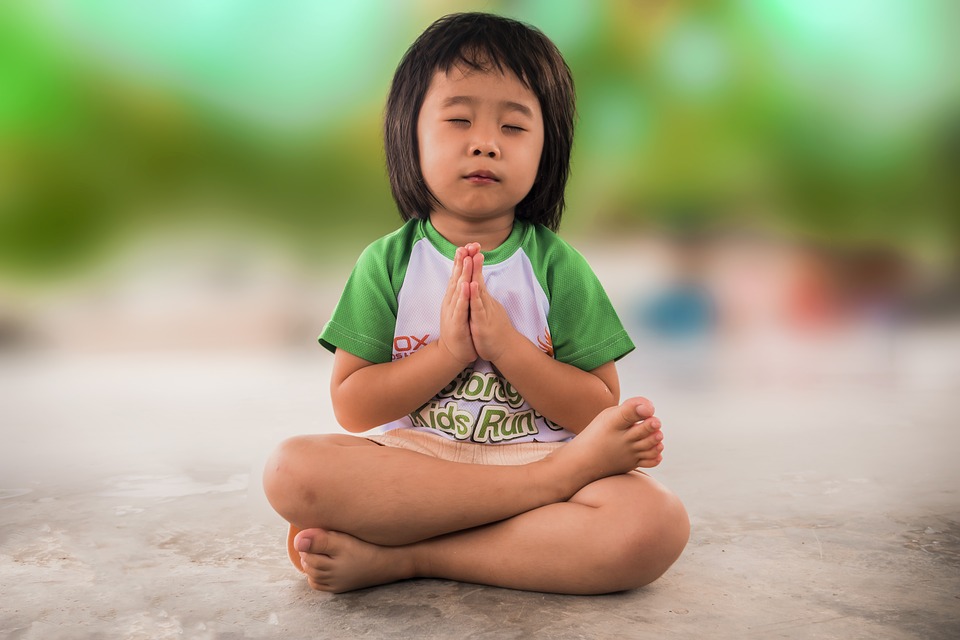 Health experts say that ADHD (attention deficit hyperactivity disorder) is the most common behavioral disorder that starts during childhood. However, it does not only affect children – people of all ages can suffer from ADHD. Psychiatrists say ADHD is a neurobehavioral developmental disorder.

In this article we will take you through the causes of ADHD, the common symptoms that often accompany it it is diagnosed. We will also discuss the available treatments for ADHD.

An individual with ADHD finds it much more difficult to focus on something without being distracted.

He/she is likely to have greater difficulty in controlling what he/she is doing or saying and is less able to control how much physical activity is appropriate for a particular situation compared to somebody without ADHD. In other words, a person with ADHD is much more impulsive and restless.

Health care professionals may use any of the following terms when describing a child (or an older person) who is overactive and has difficulty concentrating:

ADHD in children is completely different from normal childhood excited and boisterous behavior. Many children, especially very young ones, are inattentive and restless without necessarily being affected by ADHD.

According to the American Psychiatric Association (APA), 5% of American children have ADHD. However, it should be noted that studies in the US have estimated higher rates as a result of surveys in the community. These surveys asked parents whether they had received a diagnosis of ADHD from a healthcare professional.

The survey results, published by the Centers for Disease Control and Prevention (CDC), estimate that approximately 6.4 million children (11%) aged 4 to 17 were diagnosed with ADHD in the US by a healthcare professional (as of 2011). This is a rise from 7.8% in 2003 (CDC data).

An interesting statistic from the same CDC survey results shows that boys (13.2%) were more likely than girls (5.6%) to have received an ADHD diagnosis.

According to the CDC, there are three types of ADHD. They are defined according to which symptoms stand out the most.

General signs/symptoms of ADHD in children

It is important to note that the above signs may be observed in children frequently and usually do not mean the child has ADHD. It is when these signs become significantly more pronounced in one child, compared to other children of the same age, and when his/her behavior undermines his/her school and social life, that the child may have ADHD.

Written by The MNT Editorial Team