As with all mental disorders, researchers are uncertain about the exact causes of posttraumatic stress disorder (PTSD) in the people who get it 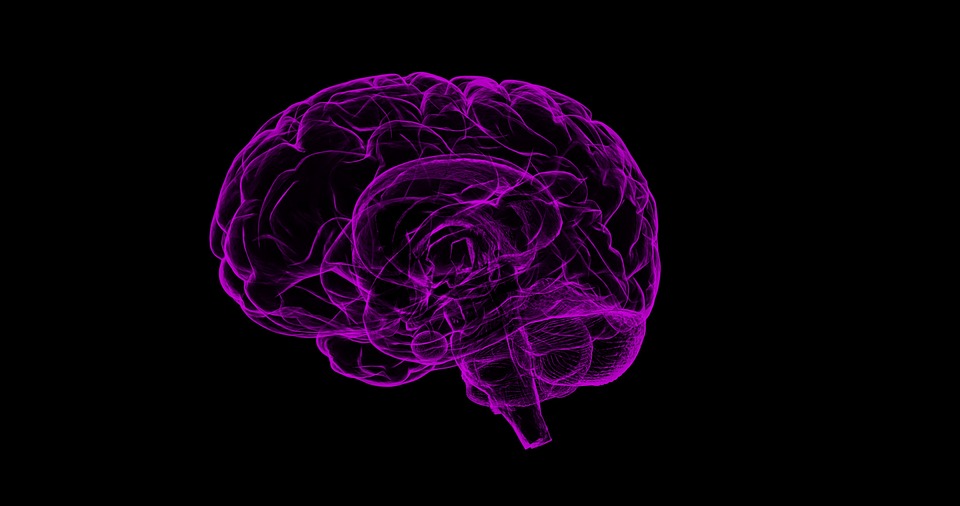 As with all mental disorders, researchers are uncertain about the exact causes of posttraumatic stress disorder (PTSD) in the people who get it. It is likely a combination of complex factors — including neurological, stress, life experiences, personality, and genetics — that result in some people getting PTSD while others do not.

Explanations of the causes of post-traumatic stress disorder (PTSD) focus primarily on the way that the mind is affected by traumatic experiences. Researchers speculate that, upon facing overwhelming trauma, the mind is unable to process information and feelings in a normal way. It is as if the thoughts and feelings at the time of the traumatic event take on a life of their own, later intruding into consciousness and causing distress.

In addition, powerful new techniques for studying the brain, its structures, and its chemicals are providing scientists with information on the how both brain and mind are important in the development of PTSD. Brain imaging studies conducted over the past decade place emphasis on two brain structures: the amygdala and hippocampus. The amygdala is involved with how we learn about fear, and there is some evidence that this structure is hyperactive in people with PTSD (this can be conceptualized as a “false alarm”). The hippocampus plays an important role in the formation of memory, and there is some evidence that in people with PTSD there is a loss of volume in this structure, perhaps accounting for some of the memory deficits and other symptoms in PTSD.

Other research has focused on the neurochemicals that may be involved in PTSD. For example, there is evidence that a hormonal system known as the hypothalamic-pituitary-adrenal (HPA) axis becomes disrupted in people with PTSD. This system is involved in normal stress reactions, and its disruption in people with PTSD can again be conceptualized as a kind of “false alarm”. Some scientists have suggested that dysfunction of the HPA system results in hippocampal damage in people with PTSD. Medication presumably acts to reverse neurochemical dysfunction in PTSD; it is as if these agents switch off the “false alarms” of which this condition is comprised.

Ultimately, it may even be possible to predict the development of PTSD based on the early psychological and neurochemical changes in people who have been exposed to a traumatic event. Continued research also offers the promise of new treatments for PTSD in the future.

There are numerous potential risk factors for increasing a person’s chances of getting post-traumatic stress disorder (PTSD). Some people may be at greater risk for developing PTSD after a traumatic event, including those who have: